Legionella is not a risk worth taking

Where there is a water system, there is risk

Windsor barracks: Killer in the showers

Hundreds of soldiers were found to be at risk of Legionnaires’ disease in July this year when Legionella was discovered in showers at a barracks of Queen’s Buckingham Palace guards. The bacteria was discovered at Victoria Barracks in Windsor where there are 60 showers used by 300 soldiers.

The bug was detected in a boiler during a routine inspection and soldiers were ordered not to use the showers until the issue was resolved. The story made its way to the national press. 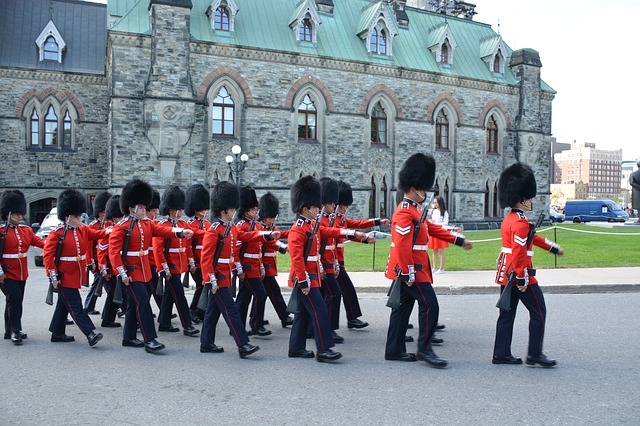 The Ministry of Defence did confirm the incident at the time but reported that it was under control.

Legionella lingers in Ludlow for at least two years

A hotel in Ludlow was closed down earlier this year while emergency work was carried out following two serious cases of Legionnaires’ disease. Back in April, a woman became very ill with the life-threatening disease after she contracted it at The Feathers Hotel in Ludlow. Then, just a few months later, another woman contracted the disease at the hotel. She was not as fortunate as the first lady and died in July.

The story doesn’t end there. Another man had contracted the disease in Ludlow back in 2015 but at the time no source had been found. It transpired that Derek Taylor, of Loughborough, had stayed at The Feathers Hotel. Mr Taylor, a 74 year old, did live to tell the tale but is still unable to live life as fully as he used to. Before he contracted the disease, he had been a keen golf player. Now he is unable to enjoy the game.

When Mr Taylor and his wife found out about the latest outbreak at The Feathers Hotel, they put two and two together and realised that they had been staying there when Mr Taylor had contracted the illness in May 2015.

Mr Taylor’s wife Anne told reporters of the local and national press, “When we heard the news about The Feathers we were concerned there could be a link between Derek getting ill following a stay and the most recent cases. We thought it was too much of a coincidence. At the time Derek was ill, Public Health England was called and they could find no link to it here. They could not identify the source.

“When we saw the news about The Feathers, it was the place we stayed at the week before Derek was ill.We had come away for a short break with friends and we stayed at The Feathers for two nights. The air conditioner was directly outside our bedroom window. Perhaps that is how the droplets got to Derek.”

“I feel that when Derek became ill, further checks should have been made to find out the source of the infection. Our home water supply was investigated at the time and proved to be clear so it is too much of a coincidence that the same has occurred again. We have informed Public Health UK and they are liaising with the West of England Public Health department.”

Tests confirmed the presence of the Legionella bacteria in water samples from the hotel’s plumbing system.

If Mr Taylor’s case of Legionnaires’ disease in 2015 is linked to the recent outbreak this year, and that is the most likely probability, it just goes to show how subtle the danger can be. For the disease to be contracted, it has to be inhaled, usually within a tiny water droplet. In theory, if Legionella had been present in the hotel’s water system since 2015, every guest who stayed in The Feathers during that time had been in danger of contracting the disease. Clearly, hotel management were unaware of the issue.

Fortunately, the vigilance of the management team at Victoria Barracks paid off and they detected the risk before anyone could contract the killer disease.

The only way to be totally free of risk is to ensure that every nook and cranny of a water system is regularly inspected and monitored, and that appropriate action is taken where necessary.

Does your system need inspection?

When was a survey last carried out on your water systems?

The WCS team has the expertise to assess risks such as Pseudomonas and Legionella and we help organisations up and down the country. We can also remedy any Health and Safety breaches to ensure you are compliant with regulations and totally safe from risk.

If you would like more information about water safety and management you can contact Operations Manager, Martin Hillam, at Water Compliance Services, on 0800 1303221 or email info@watercompliance.co.uk.

Get in touch today for a free assessment.